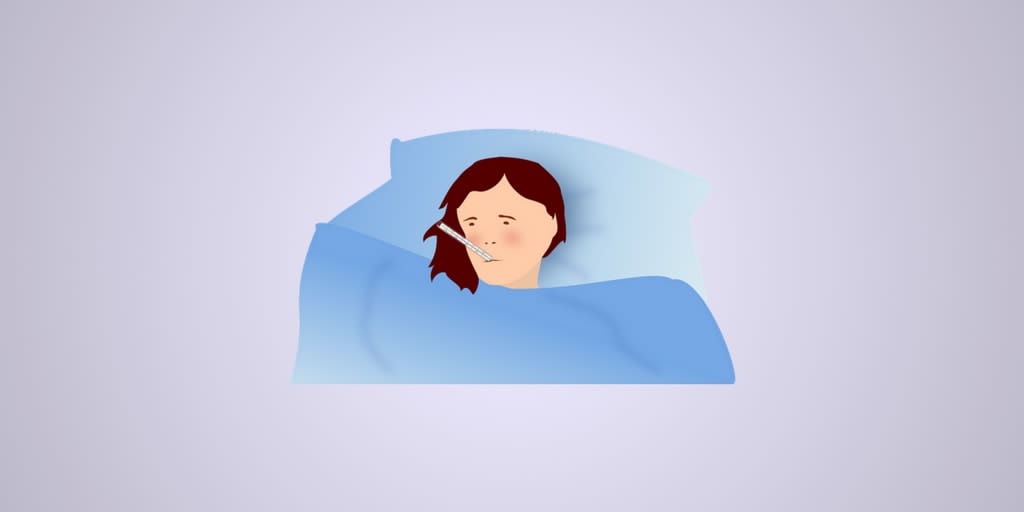 Three major views, or paradigms, attempt to explain the causes of disease and illness: the biomedical or scientific view, the naturalistic or holistic perspective, and the magico-religious view.

The biomedical or scientific world view prevails in most health care settings and is embraced by most nurses and other health care providers. The basic assumptions underlying the biomedical perspective are that all events in life have a cause and effect, that the human body functions much like a machine, and that all of reality can be observed and measured (eg, blood pressures, PaO2 levels, intelligence tests). One example of the biomedical or scientific view is the bacterial or viral explanation of communicable diseases.

The second way that some cultures explain the cause of illness is through the naturalistic or holistic perspective, a viewpoint that is found among many Native Americans, Asians, and others. According to this view, the forces of nature must be kept in natural balance or harmony. One example of a naturalistic belief, held by many Asian groups, is the yin/yang theory, in which health is believed to exist when all aspects of a person are in perfect balance or harmony. Rooted in the ancient Chinese philosophy of Taoism (which translates as “The Way”), the yin/yang theory proposes that all organisms and objects in the universe consist of yin and yang energy. The seat of the energy forces is within the autonomic nervous system, where balance between the opposing forces is maintained during health. Yin energy represents the female and negative forces, such as emptiness, darkness, and cold, whereas the yang forces are male and positive, emitting warmth and fullness. Foods are classified as cold (yin) or hot (yang) in this theory and are transformed into yin and yang energy when metabolized by the body. Cold foods are eaten when the person has a hot illness (eg, fever, rash, sore throat, ulcer, infection), and hot foods are eaten with a cold illness (eg, cancer, headache, stomach cramps, colds). The yin/yang theory is the basis for Eastern or Chinese medicine and is embraced by some Asian Americans. Many Hispanic, African American, and Arab groups also embrace the hot/cold theory of health and illness. The four humors of the body—blood, phlegm, black bile, and yellow bile—regulate basic bodily functions and are described in terms of temperature and moisture. The treatment of disease consists of adding or subtracting cold, heat, dryness, or wetness to restore the balance of these humors. Beverages, foods, herbs, medicines, and diseases are classified as hot or cold according to their perceived effects on the body, not their physical characteristics. According to the hot/cold theory, the individual as a whole, not just a particular ailment, is significant. Those who embrace the hot/cold theory maintain that health consists of a positive state of total well-being, including physical, psychological, spiritual, and social aspects of the person. According to the naturalistic world view, breaking the laws of nature creates imbalances, chaos, and disease. People who embrace the naturalistic paradigm use metaphors such as “the healing power of Nature.” From the perspective of the Chinese, for example, illness is seen, not as an intruding agent, but as a part of life’s rhythmic course and an outward sign of disharmony within.

The third major way in which people view the world and explain the causes of illness is the magico-religious world view. This view’s basic premise is that the world is an arena in which supernatural forces dominate and that the fate of the world and those in it depends on the action of supernatural forces for good or evil. Examples of magical causes of illness include belief in voodoo or witchcraft among some African Americans and others from Caribbean countries. Faith healing is based on religious beliefs and is most prevalent among selected Christian religions, including Christian Science, while various healing rituals may be found in many other religions, such as Roman Catholicism and Mormonism (Church of Jesus Christ of Latter Day Saints). Of course, it is possible to hold a combination of world views, and many patients offer more than one explanation for the cause of their illness. As a profession, nursing largely embraces the scientific or biomedical world view, but some aspects of holism have begun to gain popularity, including a wide variety of techniques for managing chronic pain, such as hypnosis, therapeutic touch, and biofeedback. Belief in spiritual power is also held by many nurses who credit supernatural forces with various unexplained phenomena related to patients’ health and illness states. Regardless of the view held and whether the nurse agrees with the patient’s beliefs in this regard, it is important to be aware of how people view their illness and their health and to work within this framework to promote patients’ care and well-being.

Description Write a 1200-word paper in which you address the following points: Prepare the report that Vicky Roberts requested, assuming the project will begin immediately. Assume 45 working days are available to complete the project, including transporting the car to Detroit before the auto show begins. Discuss, briefly, the aspects of the proposed new business, […]

Description Competency Apply the principles of therapeutic communication that facilitate interactions between clients and healthcare providers. Student Success Criteria View the grading rubric for this deliverable by selecting the “This item is graded with a rubric” link, which is located in the Details & Information pane. Scenario Due to an epidemic of strep throat that […]

Description  question. Effective communication has three components: purpose, audience, and  perception. Purpose (what you want to convey with your message) and  audience (understanding the audience through thorough audience analysis)  are within your control as the communicator. Perception, however, is up  to the audience. That’s not to say the communicator does not have  control over perception […]

The Role of VaR in Enterprise Risk Management Essay

Description Read the following passage and answer the two questions below:  ”Zeus made an evil thing for men as punishment for [Prometheus stealing] fire. For the very famous god [Hephaestus] shaped from earth the likeness of a modest young woman as Zeus willed. And the bright-eyed goddess Athena clothed and draped her with a silvery […]